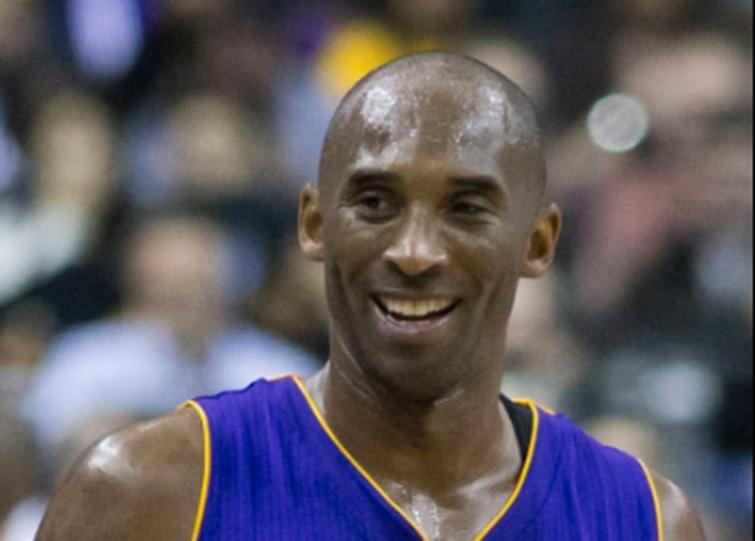 Los Angeles/UNI: The 62nd edition of Grammy Awards began with a moving tribute to the late basketball legend Kobe Bryant, who along with his daughter, Gianna Maria-Onore, and seven others died in a helicopter crash in Calabasas, California, on Sunday.

"This is for Kobe," international recording artist Lizzo said, before her performance to kick off the annual awards show.

“We’re all feeling crazy sadness right now,” the 'Truth Hurts' Alicia Keys said. “We’re literally standing here, heartbroken, in the house that Kobe Bryant built.” The Grammys are held at the Staples Center, where Bryant spent most of his NBA career.

Los Angeles County Sheriff Alex Villanueva confirmed to reporters on Sunday that the Calabasas helicopter crash led to the death of all nine people on board. The sheriff refused to release the identities of the people killed in the crash.

Meanwhile, the National Basketball Association (NBA) has confirmed that the crash claimed the life of Kobe Bryant and his 13-year-old daughter Gianna Maria-Onore.

Kobe Bryant was a five-time NBA champion, two-time Olympic champion, the NBA's Most Valuable Player in the 2007/08 season, and an 18-time NBA All-Star.

He is survived by his wife Vanessa Laine Bryant, and three daughters Natalia (17), Bianka (3), and Capri, an infant.