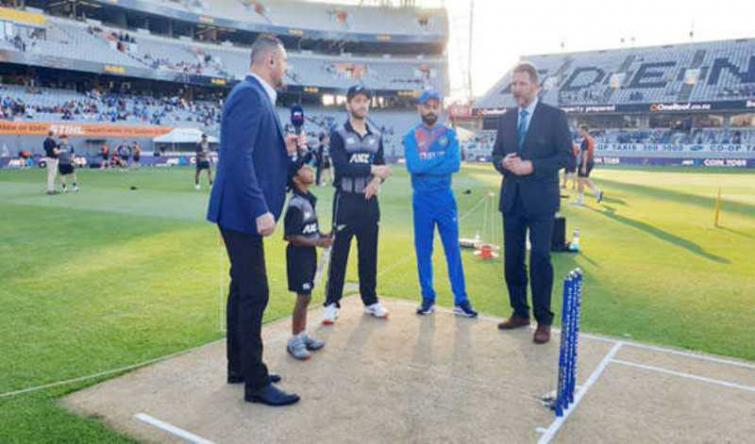 Auckland/UNI: New Zealand captain Kane Williamson won the toss and elected to bat first in the second T20I of the five-match series against India at Eden Park, here on Sunday.

Both, India and New Zealand carried on with the same playing XI which played on Friday at the same venue.

India had registered a six-wicket win in the first T20I after chasing down 204 with relative ease to go 1-0 up in the five-match series.