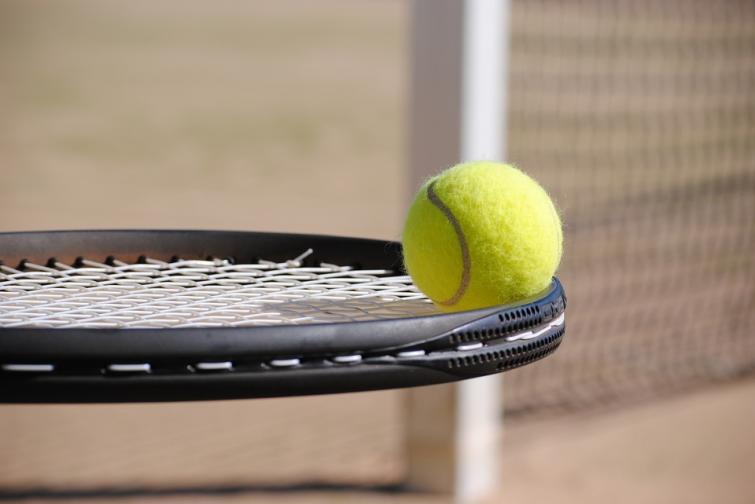 Kolkata/IBNS: Unseeded Daniel Ibragimov of Russia shocks 2nd seeded Rapahael Collignon in the semi finals of the Boys Singles category, to set up a summit clash with top seeded Pengyu Lu of China at the ongoing DKS ITF JUNIOR TENNIS CHAMPIONSHIP 2020, been held at the synthetic courts of the Bengal Tennis Association Complex.

Daniel made a remarkable come back in the opening set from 1-3 down, as he refused to offer a free point and pocketed 5 straight games to claim the set by 6-3. In the second, the winner of Chandigarh and Delhi leg of the ITF Juniors held in the previous 2 weeks, Raphael Collignon was a break up and leading by 5-3, from where he seemed to lose rhythm and made a series of unforced errors to level the set at 5 games all. Following a hold of serve by both the players, the set progressed to a tie-breaker where unseeded Ibragimov proved to be lucky as he grabbed the breaker by a close 7-5. Daniel will meet top seeded Pengyu Lu of China in the finals tomorrow as the former won a 2 hr 3 mins marathon against Han Chih Lin of Taipei by 6-2,3-6,6-1.

In the Girls Singles category, top seeded Maria Sholokhova of Russia lived up to her billing as she entered the finals with a 7-5,6-4 win over Italy's Alessandra Simone. Sholokhova will face unseeded Jasmine Conway in the finals tomorrow who got the better of Jiaqi Huang, also unseeded in the draw by a straight 6-4,6-3.

In the Boys Doubles finals, unseeded duo of Tanapatt Nirundorn of Thailand and Yamato Sueoka of Japan lifted the title and claimed 150 doubles world junior ranking points, as they defeated Orel Kimhi of Israel and Woobin Shin of Korea by a straight yet close 6-3,7-6(4). The Girls Doubles trophy was also grabbed by an unseeded pair from China, Xinyue Hu and Jiaqi Huang as they got the better of 2nd seeded Mei Hasegawa of Japan and Yu Yun Li of Taipei by 6-4,7-6(3).