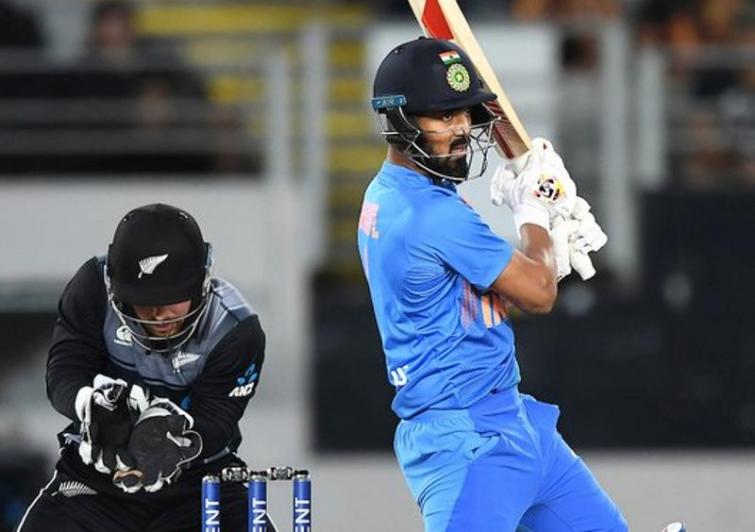 Auckland/IBNS: India commenced their New Zealand with a bang by beating the home side by six wickets in the first T20 match here on Friday.

KL Rahul (56), Virat Kohli (45) and Iyar (52*) played sensibly as they ensured India a victory in their first match of the five-match series.

Iyer looked dominating and sensible in his 27-ball knock where he smashed five boundaries and two sixes in the high-scoring encounter.

Rahul looked promising in his 27-ball innings which was graced with four boundaries and three sixes.

After the Kiwis were sent to bat first by Virat Kohli, New Zealand set 204 as target for India in the first T20 match at Eden Park here on Friday.

Colin Munro was the top scorer with his 59-run innings.