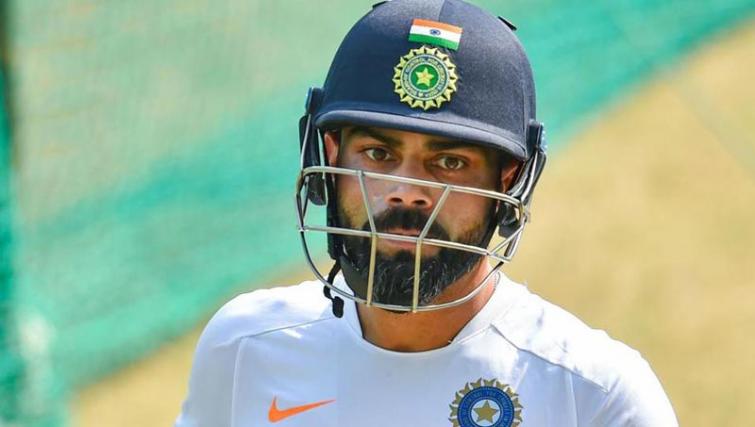 No revenge of World Cup: Virat Kohli ahead of New Zealand T20 series

Auckland/IBNS: Ahead of the five-match T20 series against the Kiwis, Indian cricket captain Virat Kohli on Thursday said there was nothing about taking revenge on cricket field from New Zealand which had restricted the men-in-blue from qualifying for the 2019 World Cup final.

Kohli said as quoted by The Indian Express, "Not really. Even if you want to think of revenge these guys are so nice that you cant get into that zone. It’s all about being competitive on the field. They are one side that has set the right example for teams to carry themselves on the international stage.

We were actually happy for them when they qualified for World Cup finals. When you have lost you have to look at the larger picture. So nothing about revenge."

In the 2019 World Cup semi final, India after a dream run in the tournament had failed to surpass the Kiwi bowling attack in the match which went on for two days due to rains.

India pose confident ahead of the series as they have defeated Australia back home 2-1 just few days ago.

The first match between the two sides will be played on Friday.