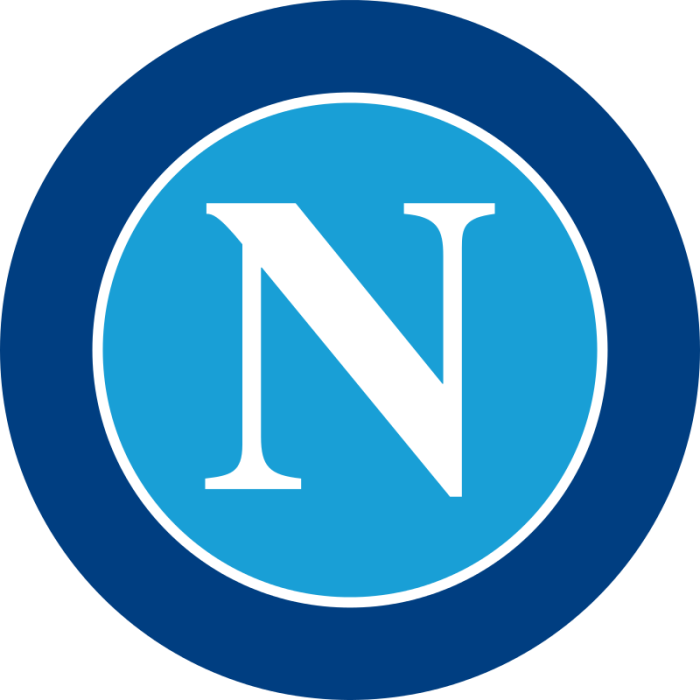 Rome/Xinhua: Napoli beat Lazio 1-0 in the Naples' San Paolo Stadium in the first Coppa Italia (Italy Cup) quarterfinal on Tuesday. The match got off to an electrifying start when Napoli captain Lorenzo Insigne scored a goal in the second minute after the kick-off.

Lazio forward Ciro Immobile missed an opportunity when he slipped on the field during a penalty kick 10 minutes in. Tensions ran high during the hotly contested match, with Napoli right-back Elseid Hysaj expelled in the 19th minute and Lazio midfielder Lucas Leiva sent off minutes later for badmouthing referee Davide Massa. Two Lazio goals in the second half were ruled out for being offside.

The biancocelesti had come from a streak of 11 consecutive Serie A wins and had won the last Italia Super Cup, beating Juventus 3-1 in December.
"Tonight's match must be a beginning not an end, because the championship is long and we can still gain more satisfaction," Napoli's Insigne told RAI Channel 1 public television, which broadcast the game live.

The battle for the Coppa Italia trophy continues as Juventus faces AS Roma on Wednesday, followed by AC Milan-Torino on January 28 and Inter-Fiorentina on January 29.
The semifinals are slated for February and March, with the final to be played on May 13.