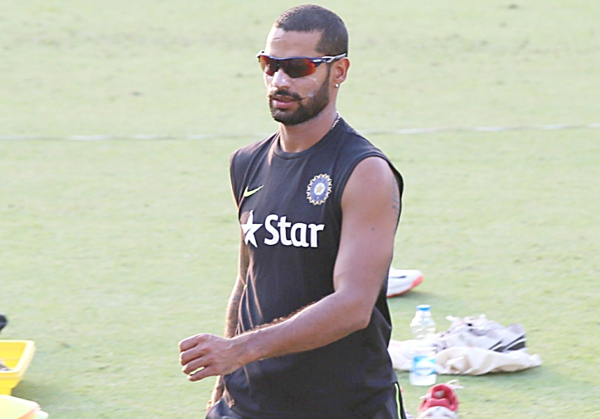 Mumbai/IBNS: Indian opener Shikhar Dhawan has been ruled out of the upcoming five-T20I series in New Zealand due to shoulder injury.

Dhawan recently played in the series against Australia in India.

Dhawan did not travel with the India squad that left for Auckland on Monday and the selectors have not named a replacement yet, reported Espncricinfo.

The two five-day games which will be played between India and New Zealand will be a part of ICC World Test Championship.