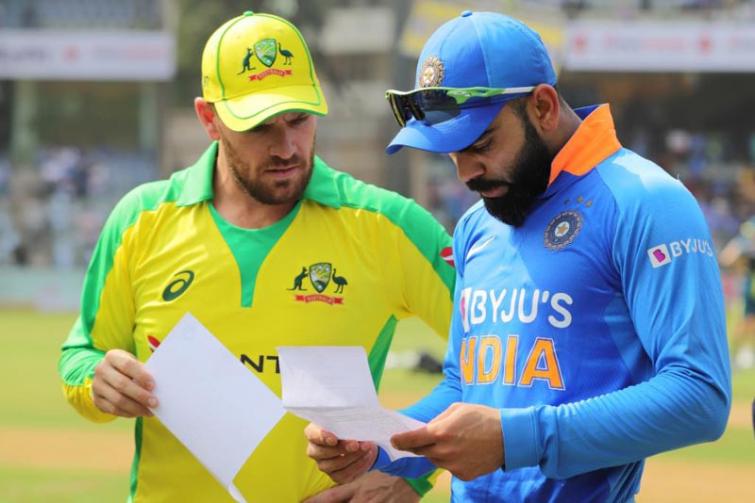 Rajkot/IBNS: Australia won the toss and elected to bowl first against India in the second One Day International (ODI) match here on Friday.

Manish Pandey and Navdeep Saini have replaced Rishabh Pant and Shardul Thakur in the Indian team.

Pant is undergoing his rehabilitation protocol for injury at the National Cricket Academy.

Australia are leading the series 1-0.

In the first match, India were thrashed by Australia by 10 wickets.