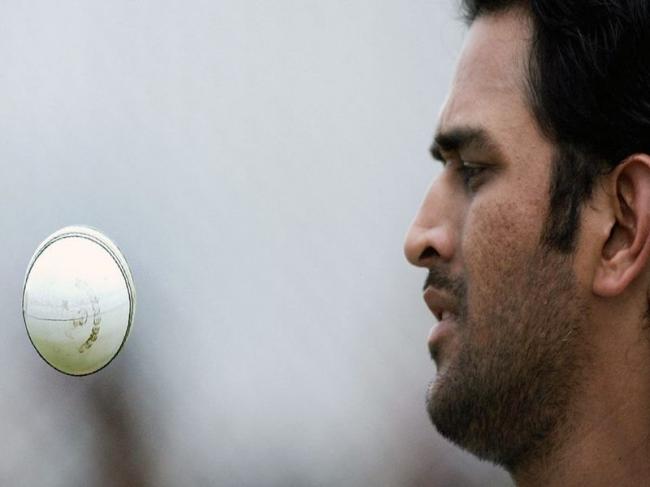 Mumbai/IBNS: Giving more pace to speculations over his retirement from international cricket, the Board of Control for Cricket in India (BCCI) on Thursday dropped former Indian skipper Mahendra Singh Dhoni from the annual players' contract list.

Dhoni, who is yet to play a match since the conclusion of 2019 Cricket World Cup, was not included in either of A+, A, B, C Grades.

After India's World Cup exit, the former Indian skipper took a sabbatical and went for a military training but never returned to cricket field in past several months.

When he was asked last time about his return to cricket field, Dhoni, the World Cup winning captain, said he should not be asked about cricket before January, 2020.

Board of Control for Cricket in India (BCCI) president Sourav Ganguly had also said that the selectors are in touch with Dhoni who remained mum on his cricketing future.

In a recent interview with a television channel, Indian head coach Ravi Shastri said if Dhoni performs well in Indian Premier League (IPL) 2020, he is likely to come back in the Indian squad for the shortest format (T20) of the game.

Indian cricket captain Virat Kohli, Rohit Sharma and fast bowler Jasprit Bumrah have been included in the A+ category.