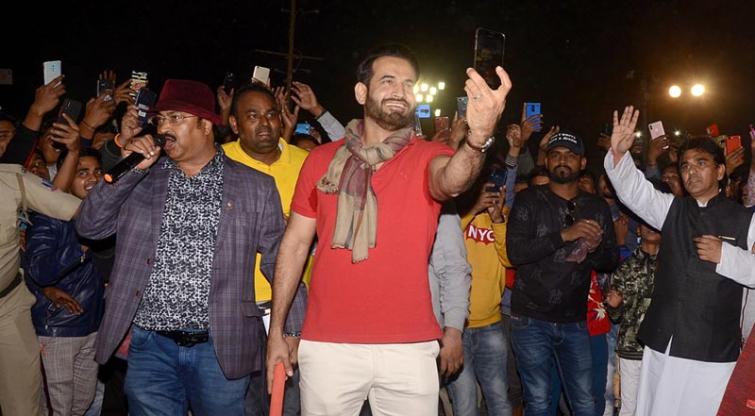 I don't think that I'll ever retire from your hearts: Irfan Pathan in Kolkata

Kolkata/IBNS: India's most prominent swing and seam bowler, Irfan Pathan, who recently retired from professional cricket, seems to have an intimate connection with Kolkata and he says he has no plans to retire from the hearts of his countless supporters.

Every time he visits this place, he is showered with priceless"unconditional love", he says.

And this was amply evident this week when the India all-rounder, who had played for 16 years since his international debut in 2003, visited Kolkata for a felicitation. 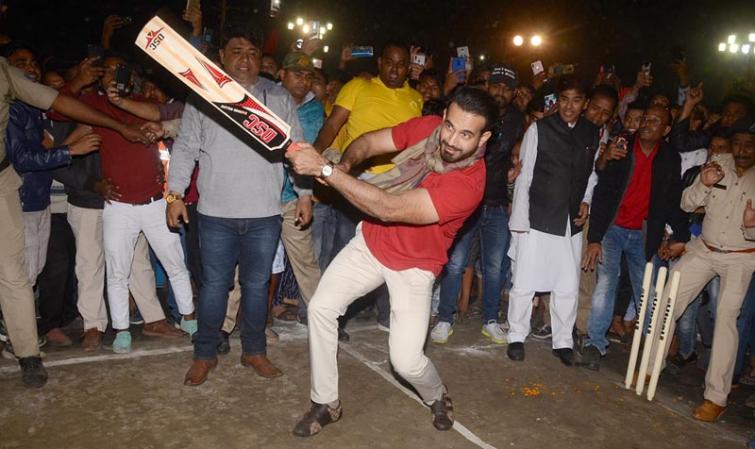 The 35 years old star cricketer was felicitated on Jan 14 by former West Bengal Sports Minister Madan Mitra  for his contribution to Indian cricket, at Kamarhati, Kolkata.

Overwhelmed by the unconditional love, he said: "I just have one heart, how many times is this city planning to steal my heart!. I have travelled to a lot of places, but the amount of love and affection this city gives me is unmatchable."

Around thousands of people gathered during his felicitation. As the crowd was getting out of control, showing his concern he said: "I request all of you to not push each other. There are small kids too, they might hurt themselves."

He posted a heartfelt tweet with a video of the whole crowd later that goes: "I will never know what retirement is... Thank you for all the love #kolkata #karamhati"

He was presented with a scarf, a momento and a flower bouquet. 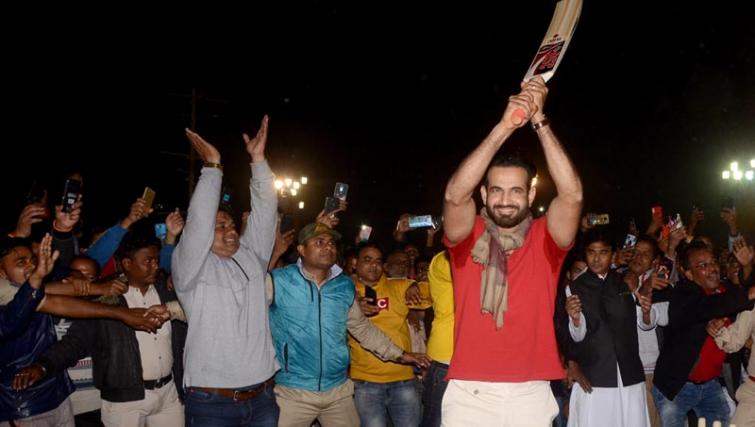 Talking about his retirement he said, "Recently, I retired,  but I don't think that I'll ever retire from your heart. I have served and played for India and in future, there are lots to do, which won't be possible without your love and support."

The audience felt very lucky as they could see Irfan live, in full action while he was delivering a sixer at the event.