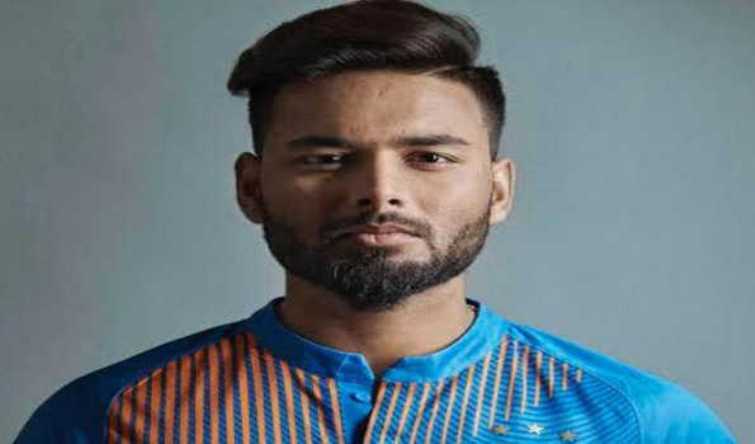 Rishabh Pant ruled out of 2nd ODI vs Australia, to undergo rehabilitation at NCA

Mumbai/UNI: Wicket-keeper bastman Rishabh Pant on Wednesday was ruled out of the second ODI between India and Australia, scheduled to be played at the Saurashtra Cricket Association Stadium, Rajkot on Friday.

Pant has been discharged from hospital following overnight monitoring under a specialist doctor and will undergo concussion rehabilitation protocol at the National Cricket Academy in Bengaluru.

Pant is the first cricketer from India, who has been ruled out after ICC put the concussion protocols in place.

"He (Pant) is ruled out of the 2nd ODI. His availability for the final ODI will be based on how he responds during the rehabilitation protocol," BCCI said in a statement.

Pant didn't take the field for the second half of the first ODI here on Tuesday after getting hit on the helmet by a Pat Cummins bouncer while batting.

With no-specialist back-up wicketkeeper in Team India squad, it was KL Rahul who took over the wicket-keeping duties from Pant in the second innings. Manish Pandey came in as an on-field replacement for Pant.

"After getting hit on his helmet while batting in the 1st ODI, Rishabh got a concussion and took no further part in the game. He was then taken to the hospital for overnight monitoring under a specialist' the statement further stated.

"He is stable and all his scan reports are clear. He has been discharged from the hospital and will head to NCA, Bengaluru to undergo his rehabilitation protocol," it added.

Notably, Pant's availability for the third and final ODI against Australia will be based on how he responds during the rehabilitation protocol.

Australia defeated India by 10-wickets with 12.2 overs to spare in the series-opener at Wankhede.