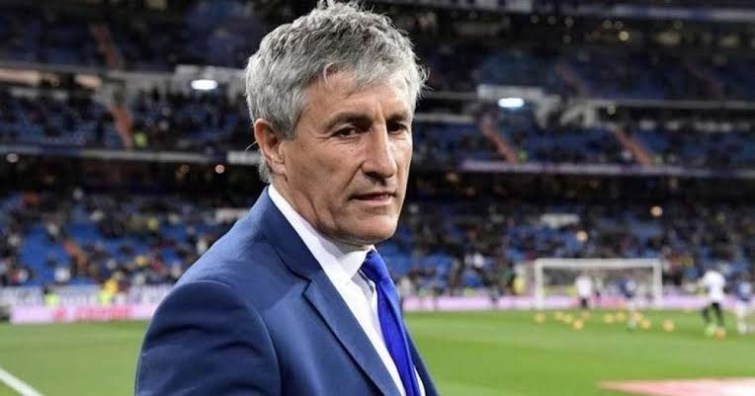 Moscow/Sputnik: Quique Setien, 61, is taking over Ernesto Valverde as the new FC Barcelona coach, the club announced in a statement on Tuesday.

"FC Barcelona and Quique Setien have reached an agreement for the latter to become first team coach until 30 June 2022," the statement says.

According to FC Barcelona, Setien is one of the most experienced coaches in Spanish football.