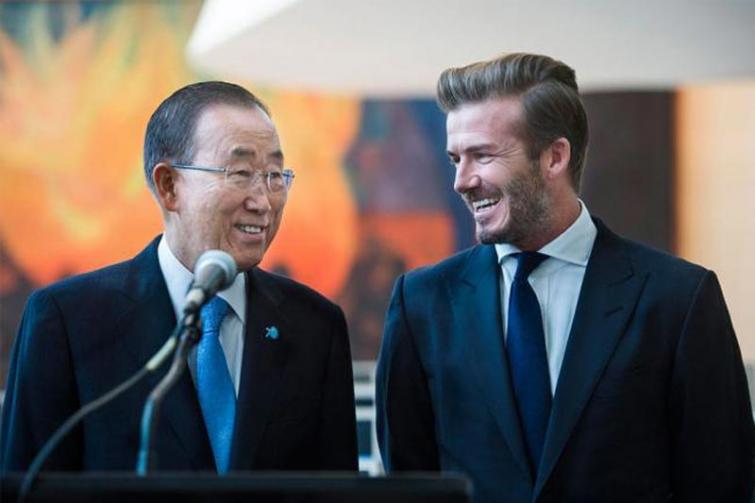 Guwahati/UNI: England’s David Beckham has already dazzled on the football field, and his namesake from Andaman is working hard to find his footing in the field of cycling.

The 17-year-old cyclist from Andaman is named after the English footballer and is currently in Guwahati, competing in the 3rd Khelo India Youth Games.

Revealing that he was named after the star footballer, he said, “My family is a huge fan of David Beckham, so they named me after him. I also became a David Beckham fan. I used to play football. I have played in the Subroto Cup tournament. Then my grandfather asked me to take up cycling.”

“I started cycling in Delhi in 2017. In the beginning, my feet didn't touch the ground when I sat on the cycle seat. Eventually, I started doing well in the sport. It's difficult to find facilities for cycling in Andaman, so I have to go to bigger cities for training," said the 17-year-old, who has won a silver in a nationals competition.

Personal losses have also stood in the way of the young cyclist, but he has not let these bog him down.

The cyclist said that he hasn't set any specific goals yet and is just looking to give his best during training.

“I have not set any specific goals for myself yet. I am just focusing on giving my best during training and hope that I taste success in the near future,” said Beckham.