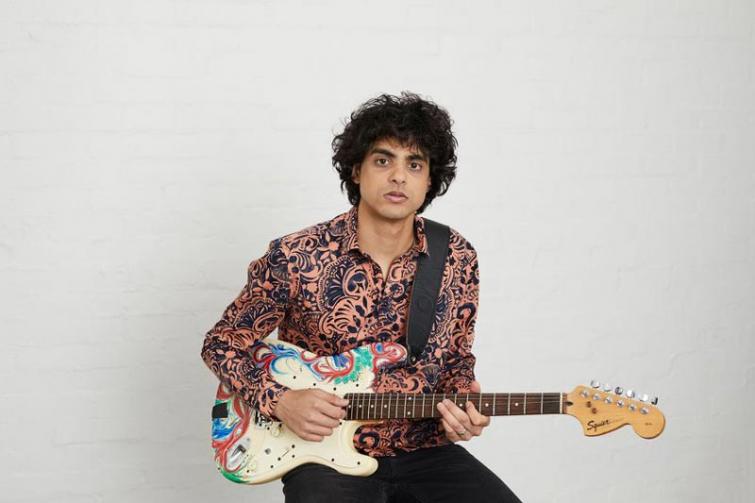 The crowd at Sydney Showground Stadium for the blockbuster between hosts Australia and India under lights on Friday 21 February will be treated to a celebration of music, dance and cricket. The event will also be broadcast to a global TV audience.

The line-up showcases a diverse mix of Australian artists and complements the earlier announcement that global pop superstar Katy Perry will perform at the final of the ICC Women’s T20 World Cup 2020 at the Melbourne Cricket Ground on Sunday 8 March, International Women’s Day.

For any interview requests, please reach out to the contacts listed below.

Vera Blue is a singer-songwriter who combines her love of folk music with moody electronica. A leading artist on the music festival circuit, Blue recently featured on the chart-topping track ‘Rushing Back’ with Australian electronic producer Flume.

Mitch Tambo, a proud Gamilaraay man is renowned for his didgeridoo playing and deeply committed to his First Nations culture and the people he represents. Mitch and DJ Dena Amy will together open the celebrations, performing a traditional welcome to country as part of an energetic set.

Likened to Prince and Jimi Hendrix thanks to his singular blend of funk, jazz, blues, psychedelic rock and indie electronic, Harts (Darren Hart) is the voice behind the ICC T20 World Cup 2020 campaign song, ‘You’ve Gotta Get Up and Dance’. A re-record of the ‘70s hit from English rock-band, Supercharge, the song is available on streaming platforms, including Spotify.

“I love that this tournament is about showcasing the world’s best female cricketers. It’s really cool that the fans get the chance to see them play here in Australia.

“As an artist and a performer, I always look up to those paving the way for me. It’s important for young girls, and boys, to see that there is a pathway for them in many aspects of life, including professional sport. It’s going to be amazing.”

“What better way to celebrate the opening night of ICC Women’s T20 World Cup – the first of two T20 World Cups Australia is hosting in 2020 – than with some of the nation’s most exciting music talent.

The opening celebration will set the tone for world-class cricket action to follow and encourage fans from all the competing teams to get up and dance.”

“In just over a month we will have the world’s best cricketers in our own backyard ready to entertain and excite the crowds. Kids will be cheering on their heroes and being inspired to become the next generation of superstars,” Dr Lee said.

“And the entertainment announced today is first class too, making sure the spectacle will be big for our fans in NSW as well as cricket audiences watching on televisions around the globe.”

“The opening celebration is going to be huge! We’re incredibly proud to have such a formidable line-up of talented Australian artists who are sure to get people excited and ready for the ICC T20 World Cup 2020. Without giving anything away, cricket fans can expect a really energetic, dynamic show which is sure to get the party started!" said Michael Cassel, Producer and CEO of Michael Cassel Group.