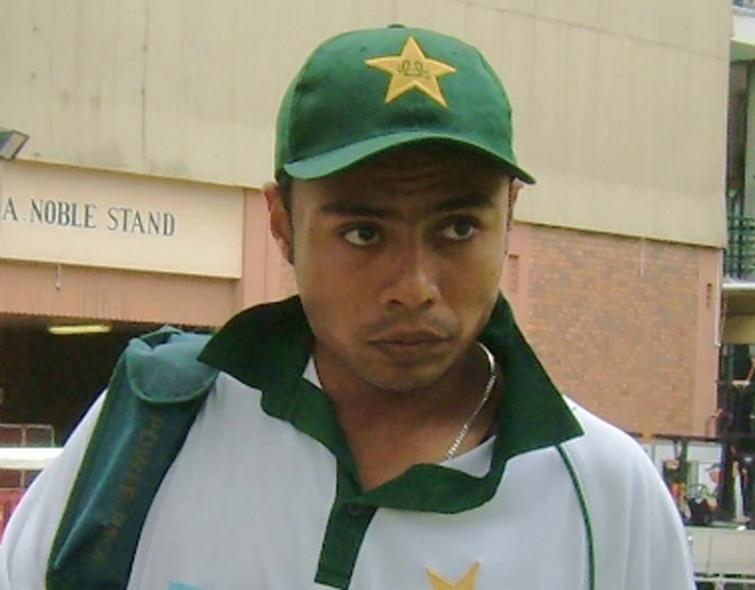 Islamabad/IBNS: Former Pakistani cricketer Danish Kaneria has asked ex-teammate Shoaib Akhtar, who recently said the spinner faced 'mistreatment' from some of the fellow cricketers, to reveal the names of players who were involved in the act.

In his Youtube video, Danish did not name any cricketer but asked Akhtar to do so.

In the video, he said: "Just as you all know that Shoaib Akhtar has given out a statement which has gone viral and everyone has been asking about my opinion on Shoaib bhai’s statement."

"Whatever Shoaib bhai has said, I just want to say that representing my country – Pakistan – at the highest level was a big thing for me," he said.

"I represented Pakistan and it was an honor for me to represent Pakistan at the highest level..I and Akhtar worked together to help Pakistan win several matches," he said.

Danish said he never gave so much importance on these issues and paid more attention to his bowling.

"I always worked on bringing more variations to my bowling," he said.

He urged people not to 'politicise' the issue.

Danish was the second Hindu player after  Anil Dalpat to play for the national side.

During a chatshow, Akhtar recently said Danish was treated unfairly by his Pakistani teammates due to his religion.

"During my career I fought with two to three of my teammates when they started talking on regionalism. Things like 'who is from Karachi, Punjab or Peshawar', that used to infuriate. So what if someone is a Hindu, he is doing well for the team," Akhatr was quoted as saying in a chat show.

"They used to say 'sir ye yaaha se khaana kaise le raha hain'(how is he taking food from this place)?" he was quoted as saying in the video by the media.

"The same Hindu clinched the Test for us against England. If he is taking a bagful of wickets for Pakistan, he should play. We could not have won the series without Kaneria's big effort. But not many gave him credit for that," the former Pakistani pacer said.

The video of his comments has gone viral online.

"I told him that you could be the captain but your conduct is despicable. This person (Kaneria) is taking so many wickets to win matches for the national side and you're treating him like this," he said.