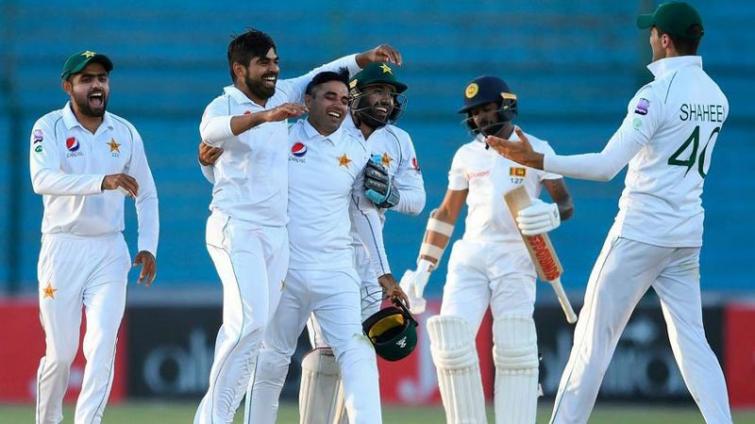 Pakistan catch up with Sri Lanka in points table

Dubai/IBNS: Pakistan have grabbed 60 points for their victory over Sri Lanka in the Karachi Test to move to 80 points in the ICC World Test Championship points table at the end of the two-match series.

Sri Lanka are also on 80 points, having reached the tally after the two teams drew the opening Test in Rawalpindi, which gained them 20 points each. Sri Lanka had gone into the Pakistan series with 60 points gained for a 1-1 draw with New Zealand while Pakistan had failed to win a point in their preceding two-match series against Australia that ended earlier this month.

India are firmly placed at the top with 360 points from three series – against the West Indies, South Africa and Bangladesh, who are all yet to get any points.

Australia are in second position with 216 points after winning the opening match of their ongoing three-Test series against New Zealand. New Zealand are on 60 points while England have 56 for their 2-2 draw against Australia.

The top two teams at the end of the league will play the final in the UK in June 2021 with the winners crowned the World Test Champions.