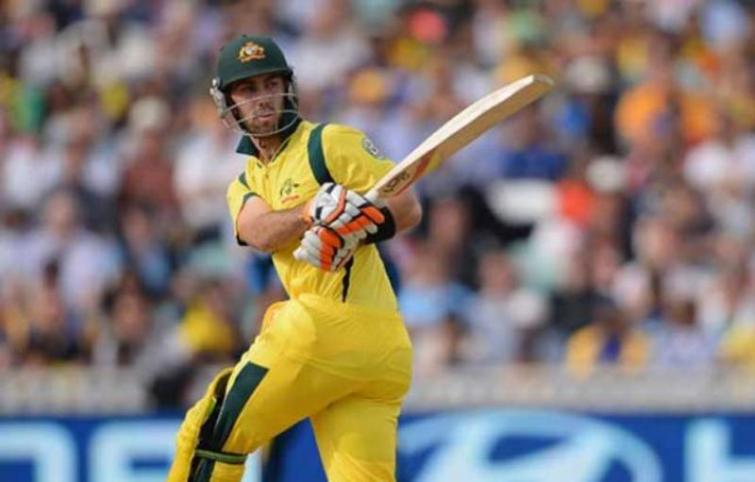 Sydney/IBNS:  Glenn Maxwell, Nathan Lyon and Marcus Stoinis were among eight players who were not added to the Australian ODI squad that will tour India next month.

Labuschagne averaged 60 in the Marsh One-Day Cup for the Bulls this season and has scored three centuries in as many Tests this summer, which has seen him rocket up the ICC Test batting rankings to sit inside the top five batters in the world.

Adam Zampa and Ashton Turner are Australia's spin-bowling options, along with Labuschagne's part-time leg-spin, while Pat Cummins, Mitch Starc, Josh Hazlewood, Sean Abbott – whose one and only previous ODI came in the UAE in October 2014 – and Kane Richardson represent the five-strong pace bowling battery.

"The performance of the top order at home through the T20 series was very strong so we look for that to continue in the Indian ODI series," said national selector Trevor Hohns.

"We also believe Marnus Labuschagne is ready for his international white-ball debut after his strong form for Queensland in this form of the game," he said.

Usman Khawaja, Shaun Marsh, Nathan Coulter-Nile, Maxwell, Stoinis and Lyon have been dropped, while Jason Behrendorff is unavailable due to injury.

Maxwell is set to return to professional cricket in the KFC BBL this week after taking time away from the game on mental health grounds.

The 31-year-old averaged 22.12 at the World Cup, while Stoinis – Australia's reigning ODI Player of the Year – averaged 14.50 as he battled injury throughout the campaign.

The pair will line-up for the Melbourne Stars this Friday when they take on the Brisbane Heat on the Gold Coast.

"It is great to see Glenn Maxwell returning to the game in the Big Bash League," said Hohns.

"We will closely monitor his form after what would have been disappointing 12 months in the one-day game by his standards," he said.