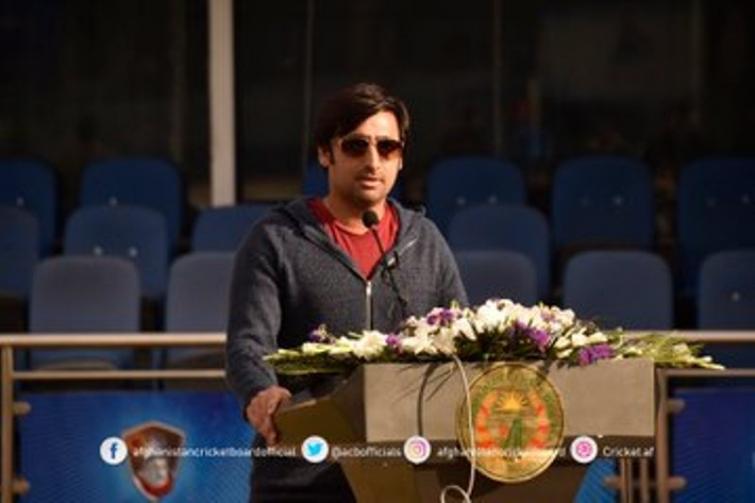 Kabul/IBNS:  Senior Afghanistan cricketer Asghar Afghan has been reappointed as the national team's captain across formats replacing Rashid Khan who will serve as Vice-Captain henceforth.

ACB Chairman Farhan Yusefzai  said during a press conference the national team has T20 Asia Cup and T20 World Cup ahead for the upcoming year.

Therefore, after consultations with head coach, captain and members of the technical committee, it was decided that Asghar Afghan be reappointed as the captain of the national team, he said.

Yusefzai also called Rashid Khan one of the most talented players around who was a successful captain as well.

However, Rashid has a busy schedule and continues to represent the country in the commercial leagues around the globe.

Yusefzai also informed the press about forming a technical committee in ACB that will advise the board on important affairs and help in its future plans.

He further said “ACB is a national organization and its decisions will always be for the betterment of Cricket in the country. “

Afghan had previously served for four years as the national team’s skipper before being replaced by Gulbadin Naib ahead of the ICC Cricket World Cup 2019 while Naib was replaced by Rashid Khan after the World Cup.