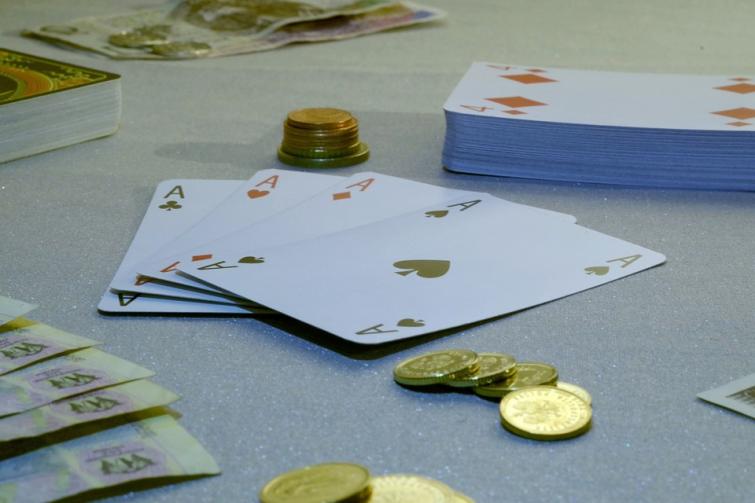 Kolkata/IBNS: The Bridge Federation of India (BFI)  has decided to introduce Inter-State Bridge Championship from next year.