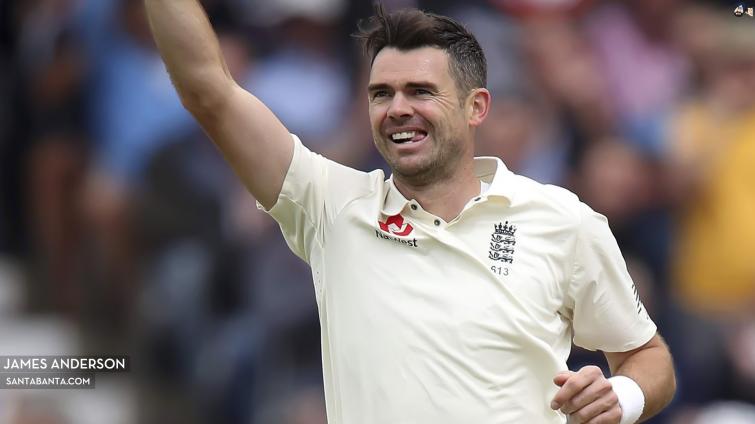 London/IBNS:  England National Cricket Selectors have called up James Anderson, Jonny Bairstow and Mark Wood to the national Test squad for the tour of South Africa.

Seamer Anderson, 37, did not feature in a match for the national squad since suffering a calf injury in the first Ashes Test in August.

Wood has not played for England since the World Cup final in July because of side and knees injuries.

Moeen Ali, who took a break from Test cricket after being dropped during the Ashes,  was not named in the squad.

Full squad is given below: