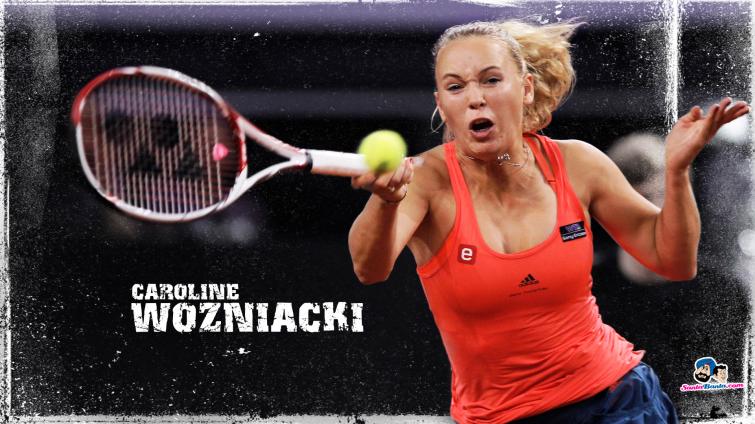 Caroline Wozniacki to end her professional career in 2020

Copenhagen/Xinhua/UNI: Former world No 1 female tennis player Caroline Wozniacki on Friday announced over Instagram that the Australian Open in January 2020 will be her final tournament.

Speculation had mounted that such a decision was imminent since the 29-year-old Dane who has been professional since 2005, was diagnosed with rheumatoid arthritis in 2018. However, Wozniacki cited her marriage to former basketball player David Lee as her reason for retirement.

"Getting married to David was one of those goals and starting a family with him while continuing to travel the world and helping raise awareness about rheumatoid arthritis (project upcoming) are all passions of mine moving forward. So with that, today I am announcing that I will be retiring from professional tennis after the Australian Open in January," said Wozniacki.

Among the accomplished, Wozniacki's achievements have been 30 WTA singles titles, a first place in the world rankings in 71 weeks, a victory at the Australian Open in 2018 and prize money in excess of 237 million Danish Krones (some 35.2 million U.S. dollars).

Wozniacki's farewell tournament, the Australian Open, will be played from January 20 to February 2, 2020.