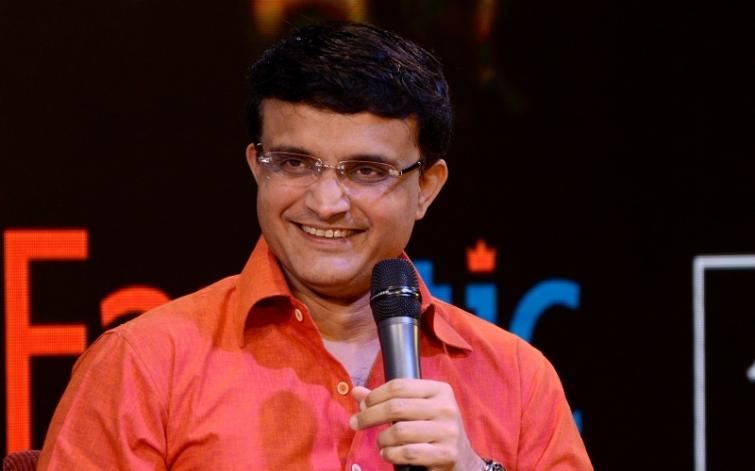 Had a discussion with MS Dhoni: Sourav Ganguly on former skipper's cricketing future

Kolkata/IBNS: Board of Control for Cricket in India (BCCI) president Sourav Ganguly on Friday said the cricket board had a discussion with former Indian skipper Mahendra Singh Dhoni over his cricketing future.

Ganguly, who was speaking at the India Today Conclave, said, "I can't say it in public but we have had a discussion with MS Dhoni. I will leave it at that."

"It is on MS Dhoni to decide what he wants to do... We are in touch with him, selectors and Virat" the former skipper added considering the "stature" of the wicketkeeper-batsman.

Dhoni, 38, took a sabbatical after the Cricket World Cup 2019 and he recently said he should not be asked about his plans in cricket before January next year.

Reacting to spectators' chanting of MS Dhoni to mock young wicketkeeper-batsman Rishabh Pant, who is struggling to score runs, Ganguly said, "It is good for him. Pressure will make him a better player. If I was Virat Kohli, I would have let him go through it, hear it and deal with it.... The issue should not be addressed too much.. He should be left alone."