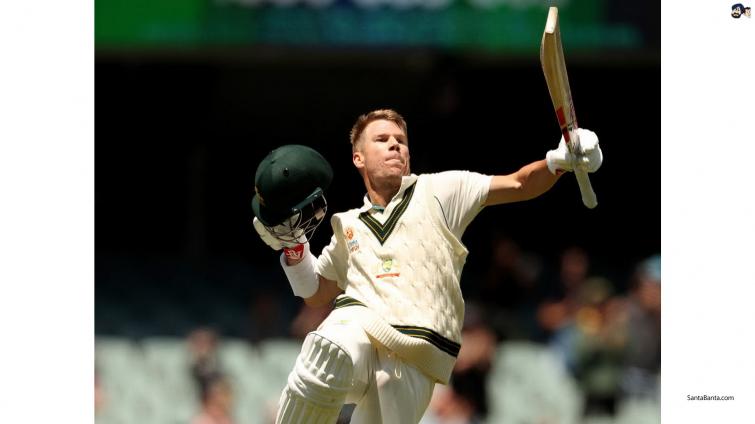 Warner smashed 39 boundaries and a six in his 418 balls knock.

Warner, however, set his personal highest in Test and even surpassed batting legend Don Bradman and Mark Taylor in the list of highest individual score in Tests by an Australian.

Australia declared at 589 for three.

Ex-Australian Matthew Hayden holds the highest score by an Australian with his 380 no out runs. He had scored it against Zimbabwe in 2003.

Lara soon broke his record and now holds the world record with his unbeaten 400 against England in 2004.

Meanwhile, Tim Paine's decision was not liked by fans.

Tim Paine crushed once in a lifetime opportunity for any player.

If David Warner stayed there for 10-11 odd over he could have easily surpassed Brain Lara record.