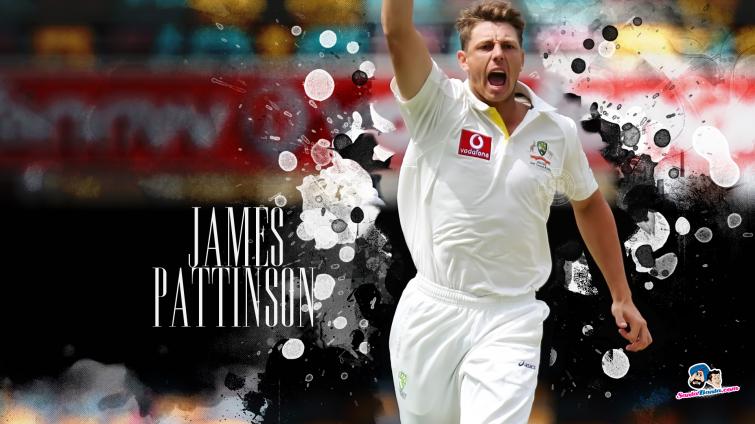 Sydney/IBNS: Australian fast bowler James Pattinson will miss the upcoming first Test match against Pakistan as he was suspended due to disciplinary reasons, officials said.

The Test match will be played in Brisbane.

The speedster has been found guilty of a Level Two breach of CA's Code of Conduct following Victoria's Marsh Sheffield Shield game against Queensland last week. Under the Code, a Level Two breach is enough to trigger a suspension, reported Cricket Australia.

The exact details of Pattinson's offence at the MCG last week have not been revealed, but he was found guilty of a Level Two breach of Article 2.13, which relates to personal abuse of a player, read the website.

The pacer has apologised for the action.

In a statement, CA said Pattinson "apologised immediately and unreservedly to the opponent and the umpires and did not contest the charge".

"I made a mistake in the heat of the moment," Pattinson said.

"Straight away I realised I was in the wrong, and I apologised immediately, both to the opponent and to the umpires," he said.

"I have done the wrong thing and accept the penalty. I'm gutted to miss a Test match, but the standards are there for a reason and the fault is mine," the pacer said

Pattinson has now been found guilty of a Code of Conduct breach in three of his past six Shield games.

The Test match will begin on Thursday.

Skipper Tim Paine said Pattinson's behaviour was not in keeping with the standards set by the Australian team.

"He knows that he's let himself down and let the group down," Paine told ABC Grandstand as reported by Cricket Australia.