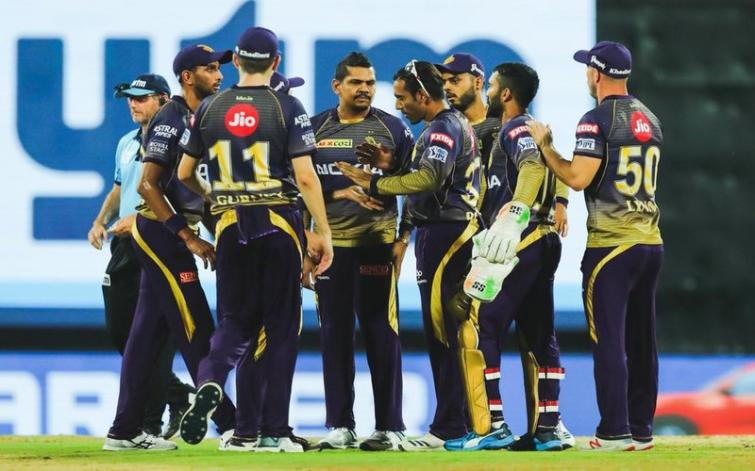 Kolkata/IBNS: Mumbai batsman Siddhesh Lad will turn out for Kolkata Knight Riders in the upcoming season of the VIVO IPL following a successful trade by Mumbai Indians.

Lad, who was with Mumbai Indians since 2015, played his first IPL game last season.

He was included in the playing XI as captain Rohit Sharma was ruled out of the game against Kings XI Punjab owing to an injury.

He hit a six off the first ball he faced and scored 15 runs from 13 balls in his debut game.