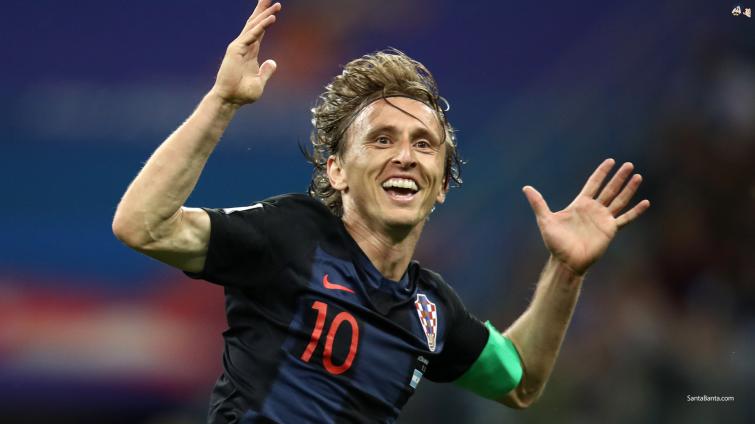 The ceremony was held on Tuesday in Monaco. The winner has not yet been announced on the Golden Foot official website, but the press service of the Croatian Football Union has published a photo in which Modric makes a traditional footprint.


The award was established in 2003, with Italian striker Roberto Baggio becoming its first recipient. Earlier, the award was given mostly to strikers, including Andriy Shevchenko, Ronaldo, Ronaldinho, Zlatan Ibrahimovic and others. However, it was also awarded to goalkeepers Iker Casillas and Gianluigi Buffon, as well as to legendary left back Roberto Carlos.