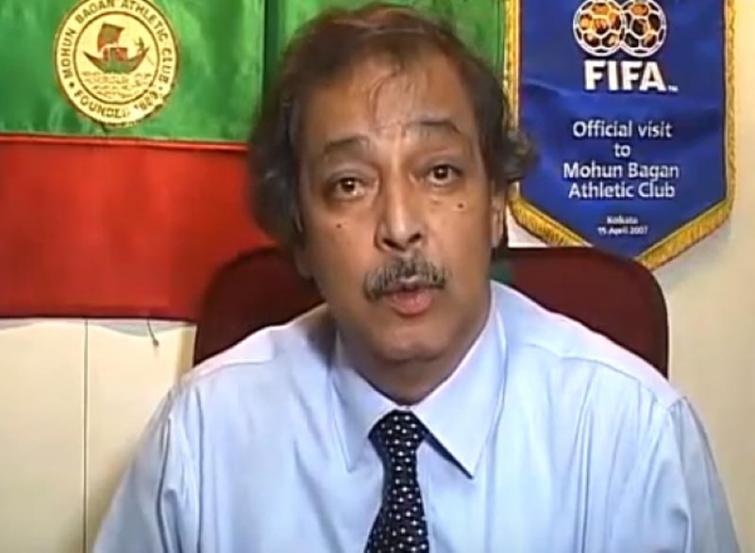 Kolkata/UNI: Iconic sports club Mohun Bagan's former secretary Anjan Mitra, who held the club's most vital post for nearly 24 years and took many initiatives to carry on the century-old club activities until he laid off office in 2018, passed away in the wee hours at a hospital here early on Friday.

He was 72 and is survived by his wife and a daughter who is married to former Indian goalkeeper Kalyan Chauney.

His breathed his last around 0310 hours at a hospital in the city.
Anjan Mitra, who was the secretary of Mohun Bagan from 1995 to 2018, had been hospitalised for the past few days for various complications after he had three bypass surgeries.

His body is kept at Mohun Bagan tent in Maidan until 1500 hours before cremation at the Keoratala burning ghat in south Kolkata.

As a mark of respect, the athletic club called off all practice sessions for the day.