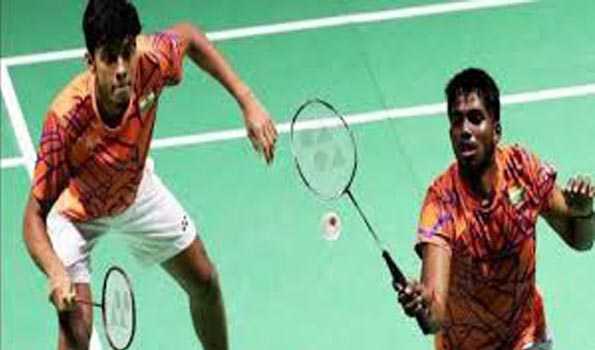 The Indian duo defeated Hiroyuki Endo and Yuta Watanabe of Japan 21-11, 25-23 in the semi-finals to book a place in the finals where they will face top-seeded Indonesian pair of Marcus Gideon and Kevin Sukamuljo.

Earlier, Saina Nehwal and PV Sindhu crashed out of the quarter-final while Satwik and Chirag were the only Indian pair left in the camp.