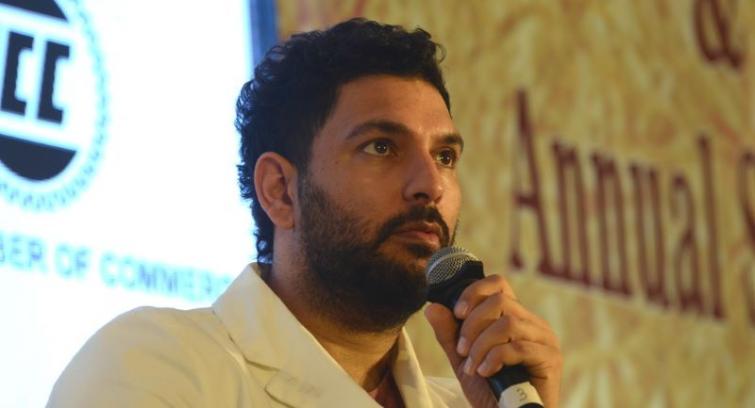 Speaking to Aaj Tak, Yuvraj said, "Earlier there were only two formats so it was easy for a captain to manage. Now there are 3 formats, If the load on Virat is more than maybe they should try somebody else for the shorter formats. Rohit has been very successful."

"I don't really know. They have to decide how much workload Virat can take. Do they need to try somebody else for T20? It completely depends on how they want to go for the future. Virat has been the best batsman. How to manage his workload? It is completely team management's call."

In the interview, Yuvraj also lashed out at the team management including skipper Kohli and coach Ravi Shastri for not giving enough opportunities to players.

Yuvraj, who played mostly at number four in his career, criticised Kohli and Shastri for not backing any one player to play at the position where he played for years.

"Several players have been picked. In the World Cup, they sent inexperienced Vijay Shankar at number four. Then they tried Rishabh Pant while experienced Dinesh Karthik sat outside and suddenly Karthik played the semi final. So the captain and coach will have to take the calls," said the man of the tournament of 2011 World Cup.