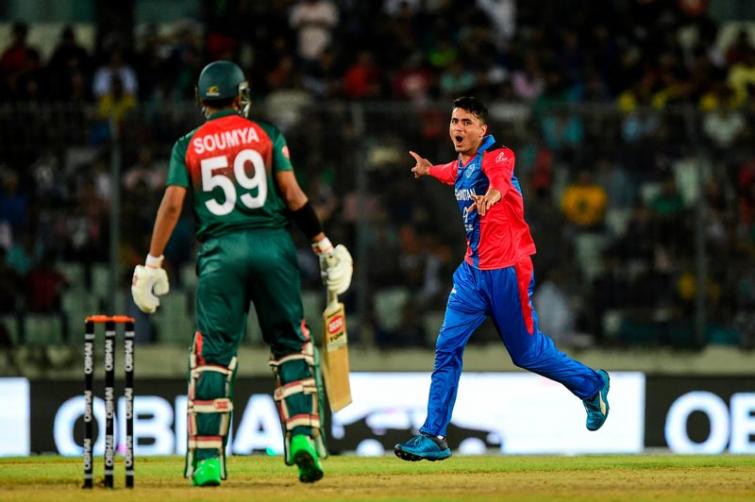 Mirpur, Sept 24 (UNI): The tri-series final between Bangladesh and Afghanistan was called off without a ball being bowled here.

While the rain eased later in the evening, the earlier rainfall meant that play was unlikely to ever get underway.

As a result of the abandoned game, the trophy was shared between the two sides although Bangladesh did end the group phase of the tournament with one win more than Afghanistan.