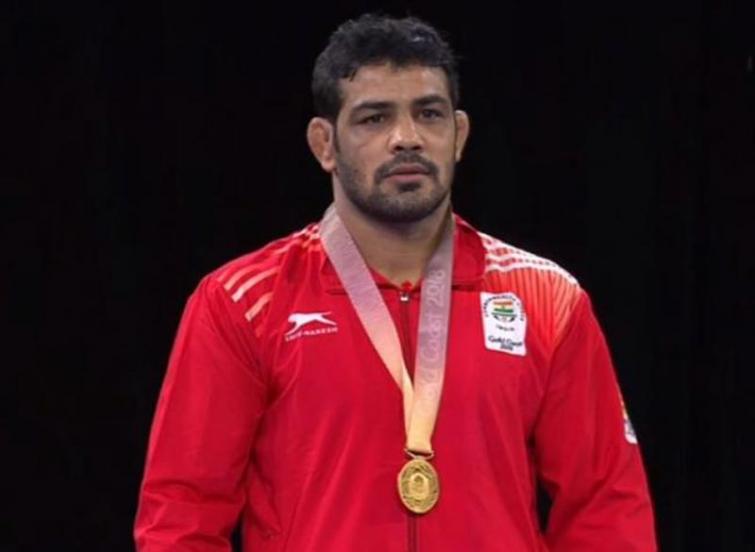 In the opening period, Sushil managed to send Gadzhiyev off the mat and led 8-2. However, Gadzhiyev fought back to cut the Sushil’s lead to 9-6.

Gadzhiyev made a fine comeback and managed to push Sushil off the mat to take a 10-8 lead and then won a bonus point to triumph 11-9.

In an another contest, India’s Parveen Rana lost to Changjae Sue 12-1 in the second-round match in men’s freestyle 92kg category. Earlier, in the day Rana had defeated Korea’s Sue Changjae 12-1 to enter the second round.

Commonwealth Games gold medallist Sumit Malik also had a disappointing start in the 125kg men’s freestyle category as he lost 2-0 to two-time European Championships medallist Hungary’s Daniel Ligeti in the opening round.

Earlier in the day, Karan Mor lost 7-0 to Uzbekistan’s Ikhtiyor Navruzov in the men’s freestyle 70kg category qualification round of the Wrestling World Championships.