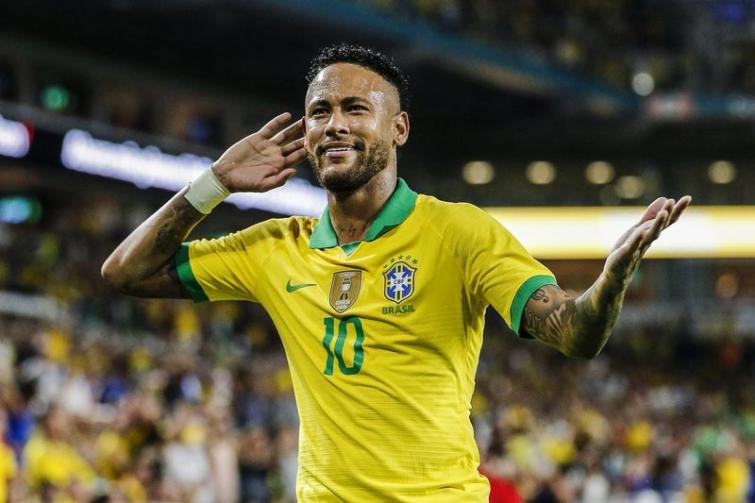 Paris, Sept 14 (Xinhua): Neymar is set to make his Paris Saint-Germain return on Saturday's French Ligue 1 home match against Strasbourg after being included in the squad.

Neymar has played for Brazil but not for PSG this season. The 27-year-old forward sat out four league games as he pushed for a move back to Barcelona during the summer transfer window.

PSG and Barcelona, which two years ago sold Neymar for a world record 222 million euros (246 million US dollars), could not reach an agreement over his transfer following lengthy talks, and Neymar is now starting his third season with the French champion.

Meanwhile, new signing Mauro Icardi could make his debut after joining on a season's loan from Serie A side Inter Milan, after a difficult last season with the Italian team. The problems began in January in a contract dispute, and he was then stripped of the captaincy.