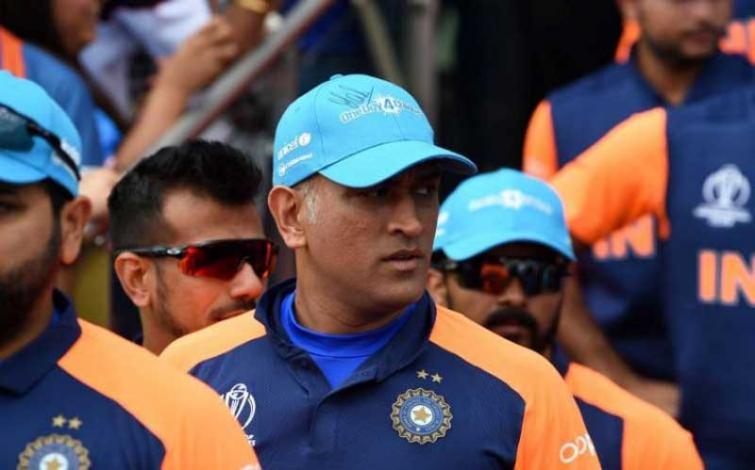 In an interview with Cricket Next, Kumble said Dhoni should be given a proper farewell no matter when he takes the retirement. Also he said the former skipper must play every match for India if the selectors are planning to include him in the squad for the next T20 World Cup.

Kumble said, ".....MS Dhoni certainly deserve a proper send-off, whenever he decides to move on from the sport. But for the team's sake, the selectors need to sit down and have as discussion around what the plans are because it's important that things be communicated.

If the selectors believe that Dhoni is in the scheme of things for the T20 World Cup then I think he should be playing every game."

The former Indian legendary spinner said if Dhoni is not in the selectors' scheme of things, he must be communicated.

He said, "If he's not, then it's important that they have a discussion around how they need to make this happen. I think they need to do that in the next couple of months. Like I mentioned, he certainly deserves a proper send-off, whenever that happens but the communication needs to be come from the selectors."

Dhoni, 38, was severely criticised for his slow batting and inability to accelerate in the 2019 World Cup.

After returning to India, he took a break and went for the military training in Jammu and Kashmir.

The former skipper has also not been picked for the upcoming T20I series against South Africa.