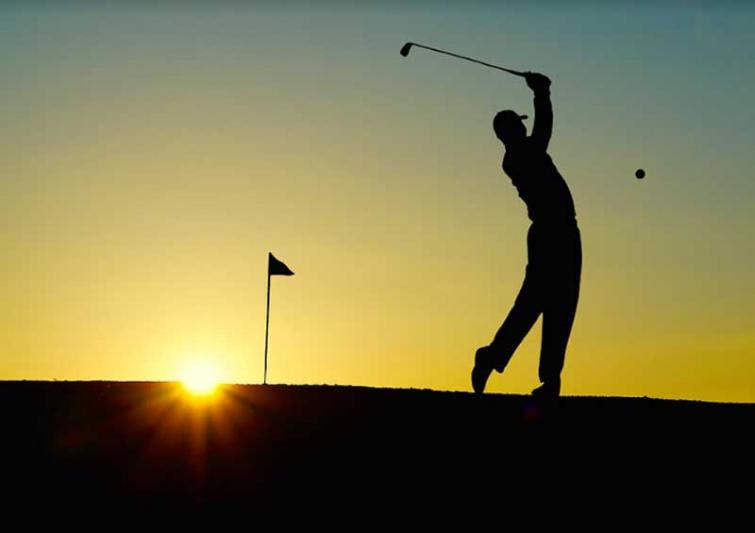 Kolkata, Aug 28 (IBNS): Local lad Saquib Hussain shot a six over 76 to take the halfway lead at the Milky Moo Tolly Challenge being played at the Tollygunge Club here.

His round included two birdies and after a shaky start recovered well to card an even par 36 on the back nine to take an overnight three stroke lead. Tied in second place is the duo of Rakshik Basu and Joysurjo Dey who finished with 79s. Garv Lakhmani is fourth a further three strokes behind with Guhrmehr Bindra fifth with 83.

Category C is led by Aditya Khaitan who shot an 83 for a five stroke lead over the trio of Armaan Tekriwal, Sompriti Das and Ahaan Gupta.

Category D is led by Prashant Agrawal who takes an eight stroke lead into the final round after carding 79. Vivaan Bhandari is placed second followed by Vivaan Chhawchharia in third a further seven strokes behind at 94.

Amongst the Girls, Karishma Samadder leads Category B and Kashissh Khanna Category C.