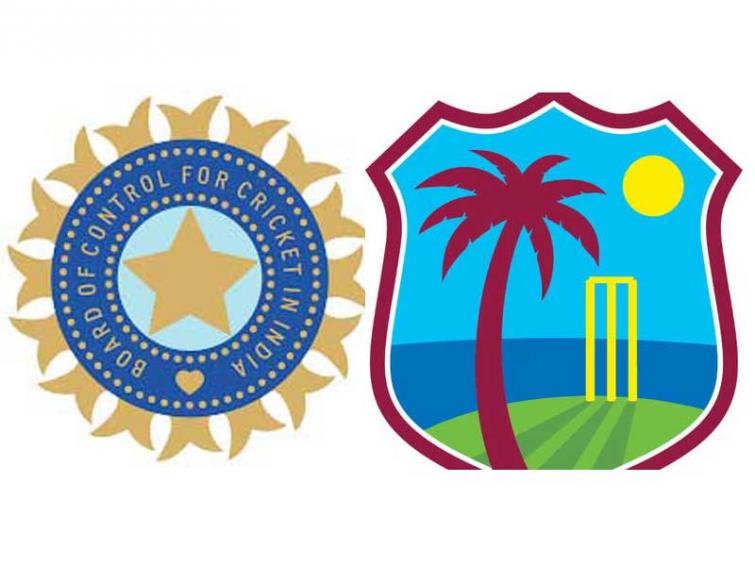 Antigua, Aug 10 (IBNS):  Rahkeem Cornwall could make his long-awaited Test debut as West Indies selectors have added him in the squad for the first Test match to be played against India in the upcoming days.

The Test series will mark the beginning of the World Test Championship.

The interim Selection Panel of Cricket West Indies – headed by Robert Haynes – has included the Antiguan off-spinner in the 13-member squad for the MyTeam11 Series, which is co-sponsored by Skoda and KEI.

West Indies and India will play two Tests – from August 22 to 26 at the Sir Vivian Richards Cricket Ground in Cornwall’s native Antigua, and from August 30 to September 3 at Sabina Park in Jamaica.

“Rahkeem has been performing consistently over a long period of time and has proven to be a match-winner, so we believe his elevation to the Test squad is merited at this time,” Haynes was quoted as saying by the West Indies cricket board website.

“We believe he can provide an attacking option to our bowling attack with his sharp turn and extra bounce. He can also lend a bit of depth to the batting, so we are looking forward to him coming into the squad and making a valuable contribution," he said.

India have defeated West Indies in the T20 series.

The first of the three ODI matches have been abandoned due to heavy rains.