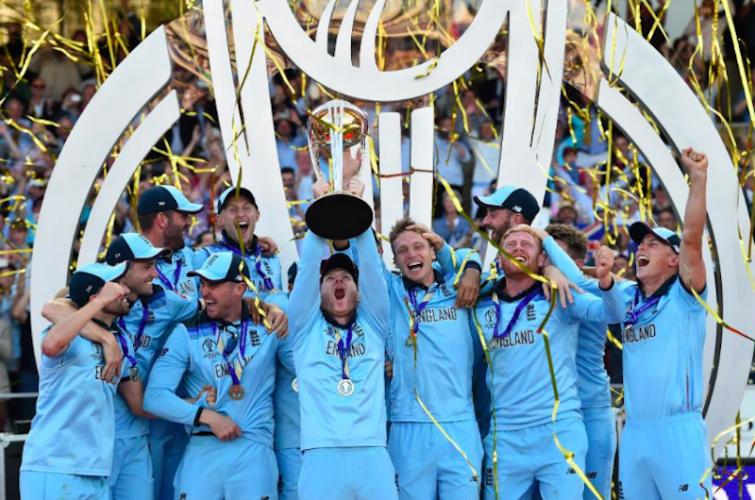 Taufel is also a member of the panel that formulates cricket rules.

He said England were awarded six runs instead of five when a throw struck Ben Stokes' bat.

When England needed nine runs from the final three balls, New Zealander Martin Guptill's throw hit the outstretched bat of a diving Ben Stokes, sending the ball to the boundary.

The play was awarded six overthrows — four for the resulting boundary and two for the batsmen running between wickets.

According to Taufel, a five-time ICC Umpire of the Year winner, five runs should have been awarded instead of giving England an extra run and keeping Stokes on strike.

“They (England) should have been awarded five runs, not six,” the report quoted him as saying.