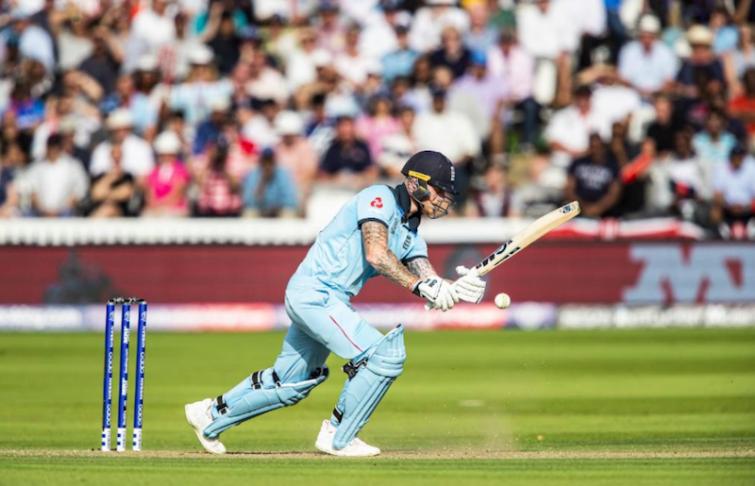 London, July 14 (IBNS): The New Zealand vs England World Cup match has ended in a draw at the end of 50 overs and the champion will now be decided through a super over.

Batting first, New Zealand scored 241 losing 8 wickets in the final of the Cricket World at Lord on Sunday evening.

Nicholls was the highest scorer of the side with 55. Woakes and Plunket picked up three wickets each.

At the end of 50 overs, England ended up with the exact same score.