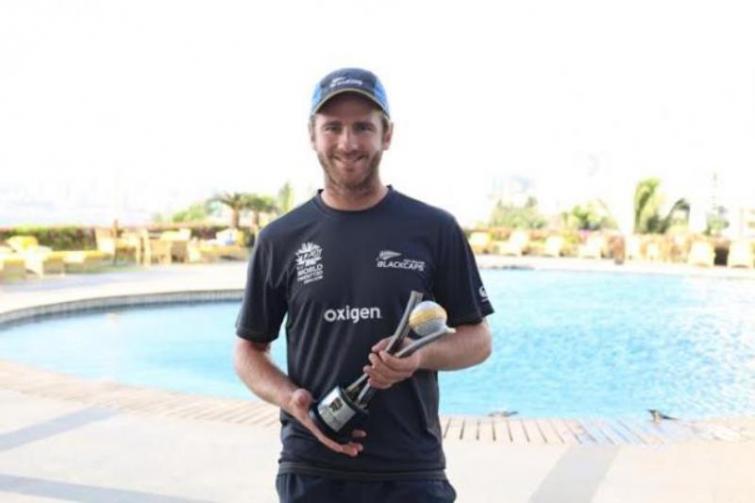 
London, Jul 14 (UNI): Kane Williamson, the New Zealand captain, believes that England deserve to be considered favourites for Sunday’s ICC Men’s Cricket World Cup 2019 final, but stated that his side will channel their focus into their own performance.

Williamson's team suffered a heavy 119-run defeat when the two sides met in the round-robin, and while they may be carrying the tag of underdogs heading into the Lord’s showdown, it isn’t something that is bothering the captain.

“A lot of people say that on a number of occasions, which is great, and I think England rightly deserve to be favourites,” Williamson told the mediapersons.

“Coming into this tournament from the start, they were favourites and they've been playing really good cricket. But whatever dog we are, it's just important that we focus on the cricket that we want to play, and we have seen over the years that anybody can beat anybody, regardless of the breed of dog," he said.

“The focus for us is very much about the cricket that we want to play and the the performance we want to put on the board, and if we do that, we have seen throughout this competition that anybody can beat anybody,” said  Williamson.

Williamson was part of the New Zealand squad that reached the final of 2015 World Cup, and spoke on the impact a first World Cup victory could have on the nation.

“I'd like to think it would have a really positive impact on the sport in our country, and having played in the previous one and been in the final there, it still had a
massive impact in terms of perhaps inspiring kids to get involved in the game, which, at the end of the day, when you move past a number of different parts of the professional game, that is kind of why you do it," he said.

“Hopefully, there's a lot of kids out there that have been enjoying the cricket we have been playing and appreciate the hard work that's gone into being here now,” Williamson added.