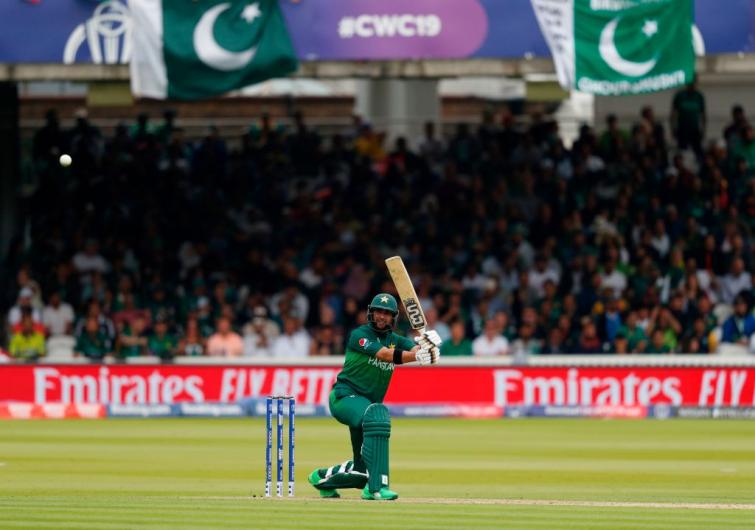 Afghanistan were restricted to 227 runs for the loss of nine wickets and then Pakistan went down the park to win the match by reaching the target of 230 runs by losing seven wickets.

Imad Wasim (49*) and Babar Azam (45) made crucial contributions with their willows.

Afghanistan have lost all their matches in the tournament so far.

Afghanistan bowlers, however, tried to give some serious challenge to the Pakistani side.

Mohammad Nabi and Rahman picked up two wickets each for Afghanistan.

Earlier, Asghar Afghan (42) remained the key contributor with the willow as Afghanistan kept losing wickets at regular intervals since the start of the match.

Shaheen Shah Afridi remained the pick of the Australian bowlers as he took four wickets in the match.