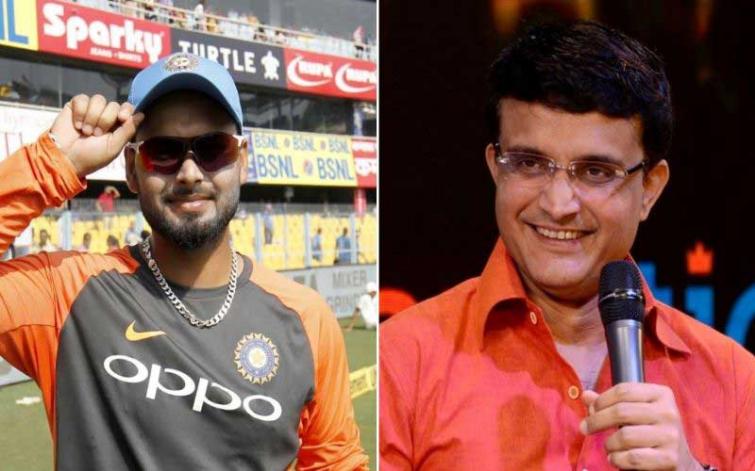 Birmingham, June 29 (IBNS): At a time Mahendra Singh Dhoni is receiving criticisms for his slow batting, former Indian skipper Sourav Ganguly said batsman like Rishabh Pant must not be kept outside the team for long.

Speaking Star Sports 1 Bangla recently, Ganguly said: "Irrespective of which team he plays, I have always said that Pant is a match winner. He plays the best while facing the fast bowlers and is unstoppable against the spinners. All I want to say is, India shouldn't make a batsman like him, sit outside for a long time and I'm saying this, keeping Dhoni in mind. He is a remarkable player and the days when he will play, India will win the match.”

Pant is a key player in Indian Premier League (IPL) franchise Delhi Capitals, the mentor of which is Ganguly.

Wicketkeeper-batsman Pant got an opportunity to feature in the Indian team after batsman Shikhar Dhawan was ruled out of the mega tournament due to thumb fracture. However, Pant is yet to play a match in the tournament.

After Vijay Shankar's consecutive failures, Twitterati slammed the Indian selectors for not including Pant in the playing XI. 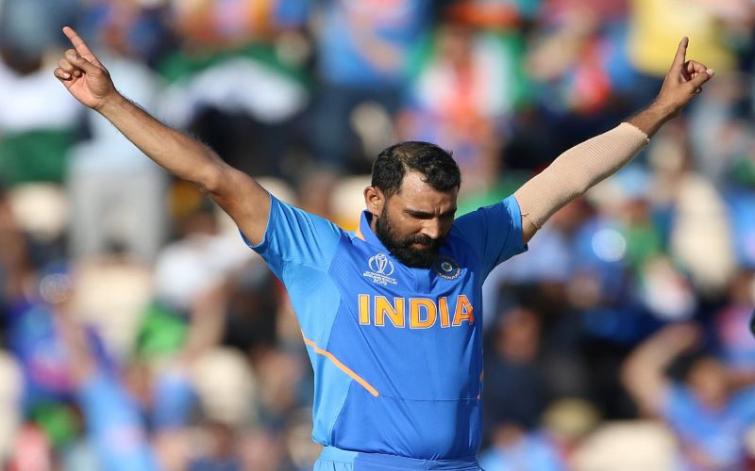 Ganguly also came out with all praises for fast bowlers, Mohammad Shami and Bhuvneshwar Shami, who have excelled in the tournament so far.

"In the first match when Bhubaneswar was made to play in place of Shami, I was little surprised but he has bowled really well and pretty much better than Bumrah. He bowls at better depth and length. But the way Shami has bowled against Afghanistan can't be kept aside. Anyway, Shami will be made to play till Bhuvi gets better, but if he continues this great form, he should be made to play against England," said the former skipper who led the Indian team to the World Cup final in 2003.

After Bhuvneshwar suffered an injury, Shami made an entry into the team and picked eight wickets in two matches against Afghanistan and Windies including a hat-trick.

India, who are yet to be defeated in the World Cup 2019, will face England on Sunday.