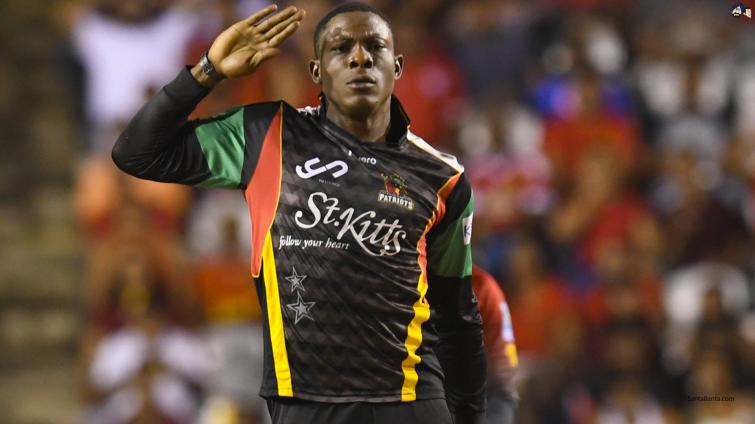 Manchester, June 29 (IBNS): The match was completely onesided but West Indies pacer Sheldon Cottrell took on Twitter later to hit out at Indian pacer Mohammed Shami for mocking his salute celebration with a tweet in Hindi.

With his tweet, he played down the controversy around disrespecting the army.

During the match,  Shami, who took four wickets in the match, copied Cottrell’s celebration after the Windies bowler lost his wicket trying to take on Yuzvendra Chahal in the 30th over of the innings.

The Windies bowler had earlier celebrated in his style after picking up the wicket of Shami in the 49th over of the match.