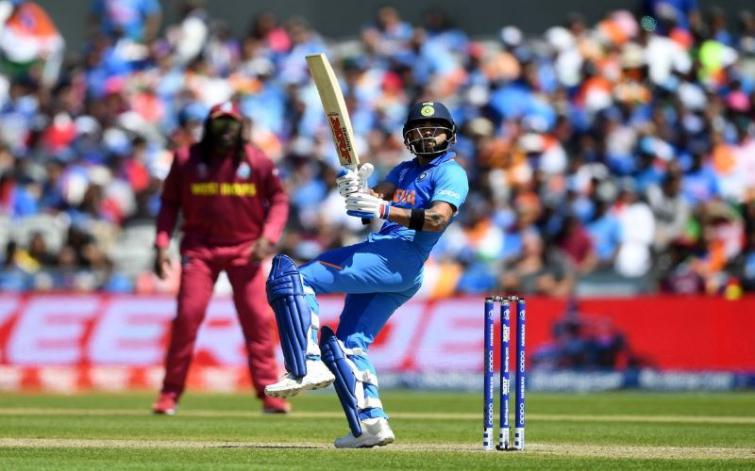 Kohli achieved the feat after reaching 37 in the match. He ended up scoring 72 off 82 balls.

The skipper became the 12th batsman in the world and third Indian after Tendulkar and Rahul Dravid to score 20,000 runs.

In all forms of cricket, Kohli has so far hit 66 hundreds. Tendulkar holds the world record of scoring 100 hundreds.