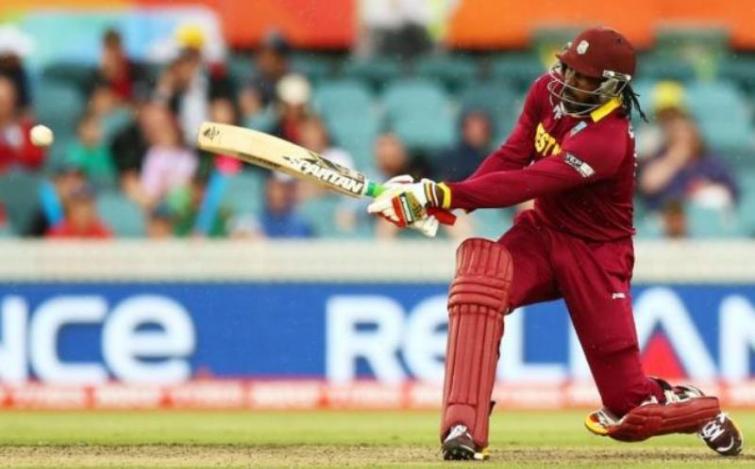 Manchester, Jun 26 (UNI): West Indies batting star Chris Gayle on Wednesday reversed his Test and ODI retirement plan and clarified he was available for the home test series against India in August-September.

Earlier in February, Gayle had announced to retire from one-day internationals after the 2019 ICC World Cup in England and Wales.

Speaking to the media, ahead of the league match against India, Gayle said: ''It’s still not the end. I still have a few games to go. May be another series to go, as well. Who knows, we will see what happens. My plans after World Cup? I may play a Test match against India and then I will definitely play the ODIs against India. I won’t play the T20s. That’s my plan after the World Cup."

Surprised by Gayle's decision, West Indies captain Jason Holder said that he wasn't aware of Gayle's decision but welcomed the veteran's extended presence with the team.

"He (Gayle) didn't really say anything in the dressing room. I just found out as well, too. I guess I have to go downstairs and have a serious conversation with him. But, yeah, if he's dedicated to playing for West Indies any longer then I feel it's definitely going to benefit us having him around," Holder said.

Gayle is currently playing in ongoing World Cup and has scored 194 runs so far.

India will tour the Carribean nation for 3 T20Is, 3 ODIs and two-match Test series in August/September later this year.