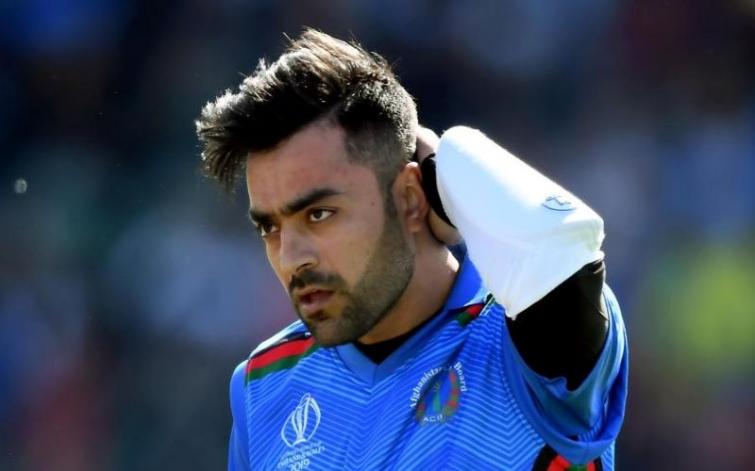 Ahead of clash with Bangladesh, Afghanistan aim to be party spoiler

Southampton, June 24 (IBNS): Ahead of the clash with Bangladesh in the Cricket World Cup, Afghanistan captain Gulbadin Naib has made his intention clear that his team would try to be a party spoiler.

Naib hinted that Afghanistan, which are already out of the tournament with zero point, will try to defeat Bangladesh here on Monday denying them any prospect of securing a berth in the semi finals.

"Hum to doobe hai sanam, tumko lekein doobenge (We have already drowned. So we will drown you too)" Naib said in the pre-match press conference.

Despite all losses, Afghanistan won the heart of millions after they put up a brave fight against the Indians, making the men-in-blue toil for their win.

After restricting the Indians well within 250, Afghanistan were marching towards their maiden victory until Mohammed Shami's hat-trick came to the rescue of Virat Kohli's team.

Bangladesh are placed at sixth position in the points table with five points.