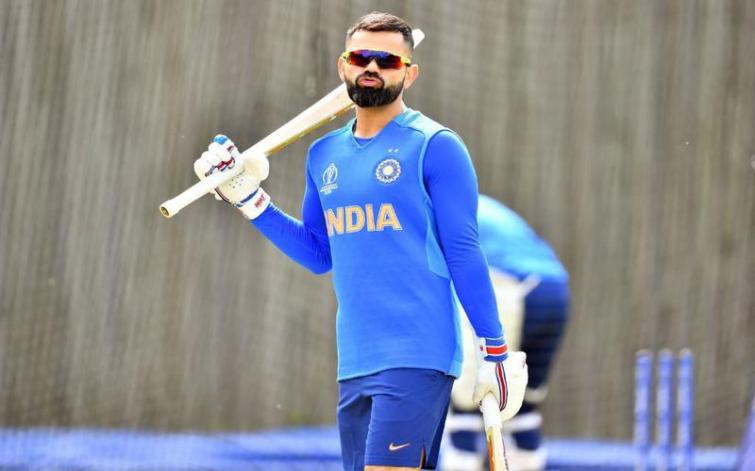 Southampton, June 22 (IBNS): Indian skipper Virat Kohli won the toss and elected to bat first against Afghanistan in a World Cup match at The Rose Bowl here on Saturday.

India are yet to be defeated in a match in the tournament so far. The men-in-blue have outplayed South Africa, Australia and Pakistan.

On the other hand, Afghanistan are yet to register a victory in the match. They have played five matches without earning any point.