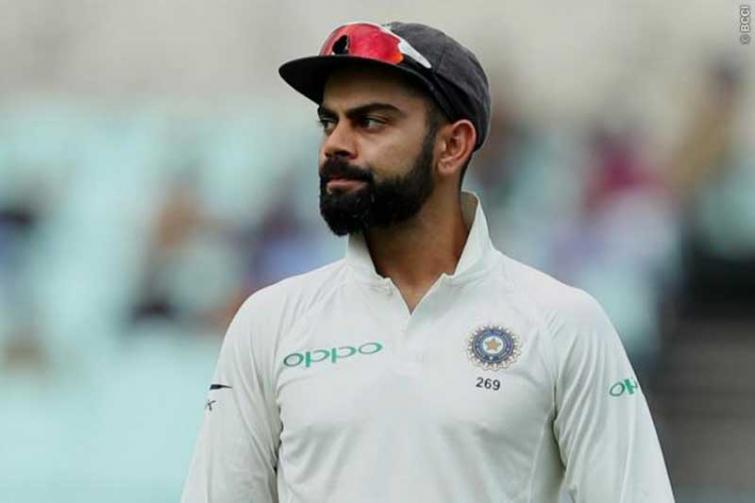 Saint John's, Jun 13 (UNI): West Indies Cricket Board has announced the schedule for India's tour to the US and the West Indies, starting August 3.

India will also kick-start their much-anticipated World Test Championship 2019-2021 campaign with a two-Test series against West Indies in Antigua under the captaincy of Virat Kohli, starting August 22.

The Vivian Richards Cricket Ground in Antigua will host the opening Test, while the second Test will be played at Sabina Park in Jamaica from August 3.

The ICC World Test Championship has been introduced by the ICC to give greater context to the Test cricket and will be played over the next two years.

It will feature nine of the 12 Test-playing nations, each of whom will play a Test series against six of the other eight teams.

'The West Indies and India have a long and colourful rivalry, and the MyTeam11 Series will bring more thrilling competition across every format of the game' said Cricket West Indies CEO Johnny Grave.

"We’ll be seeing some of the World's best players go head to head in T20Is, ODIs and then in the new World Test Championship. West Indies fans, young and old, will have the opportunity to see some incredible cricket," he added.

All matches start at 10:30 AM local time

All matches start at 9:30 AM local time

All matches start at 9:30 AM local time