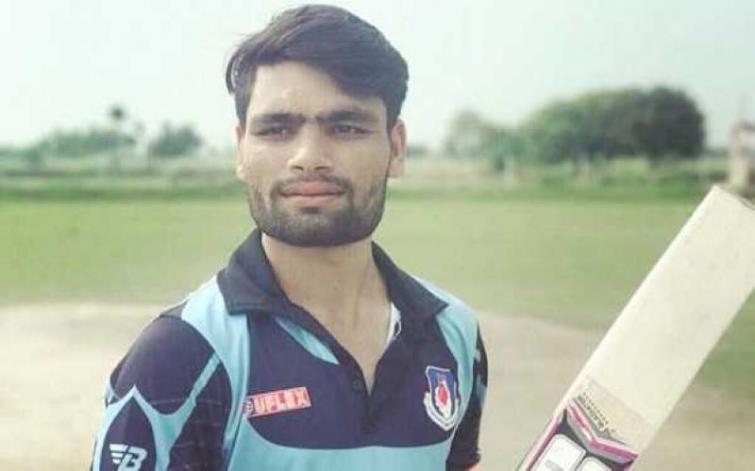 New Delhi, May 30 (UNI): The Board of Cricket for Cricket in India (BCCI) on Thursday suspended India A and Kolkata Knight Riders player Rinku Singh for participating in an unauthorised T20 tournament in Abu Dhabi.

Singh did not seek permission from the BCCI before taking part in the T20 league hence directly violating the BCCI rules and regulations.

"As per the BCCI norms a player registered with the Board cannot play in any tournaments abroad without the Board’s permission. Singh, therefore, has been suspended with immediate effect for a period of three months starting June 1, 2019," BCCI said in a statement.

He has also been removed from the current India A squad set to play a multi-day game against Sri Lanka A starting May 31, 2019.