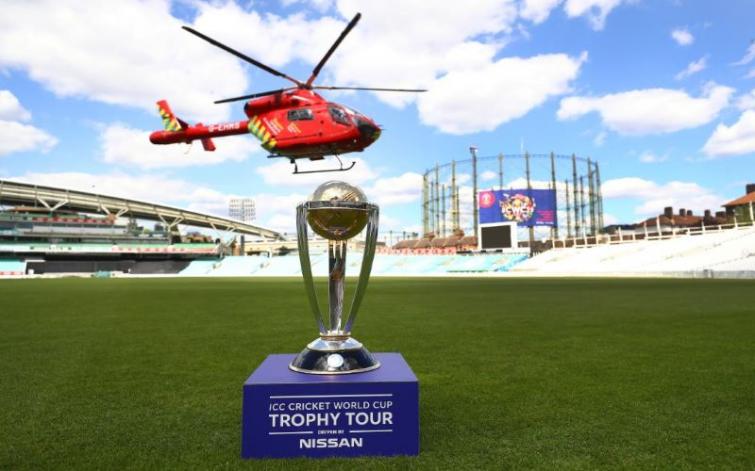 London, May 30 (IBNS): The Cricket World Cup 2019 is all set to begin with a clash between host nation England and South Africa at the Kennington Oval here on Thursday.

The tournament will be played by 10 nations.

The World Cup 2015 was won by Australia.

Australia were also the winner when the World Cup was hosted last time by England in 1999.

The final of the tournament is scheduled to be held on Jul 14.