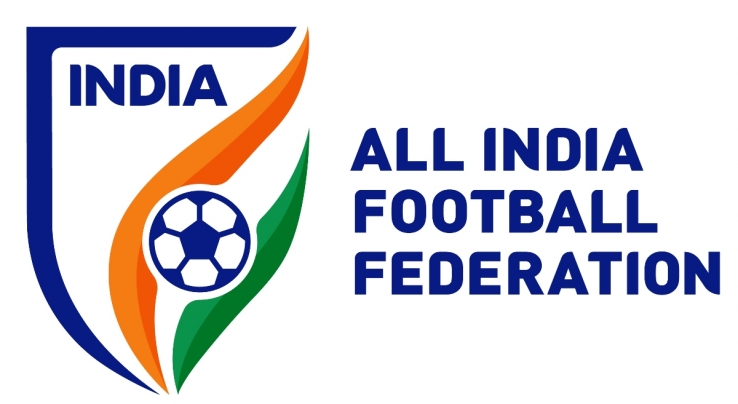 New Delhi, May 29 (IBNS): The India U-19 National Team will travel to Russia in the first week of June to take part in the forthcoming Granatkin Memorial International Football Tournament in St. Petersberg. All the matches would be hosted at the iconic Petrovsky Stadium, which was earlier the home stadium of both the Russian National Team, as well as Zenit St. Petersberg.

India have been clubbed in Group A with hosts Russia, Bulgaria, and Moldova. The 12 teams participating in the tournament have been divided into three groups, with Argentina, Armenia, Turkey, Greece, Iran, Kyrgyz Republic, Takikistan being some of the other participating teams.

In the first round, the Indian colts being coached by Floyd Pinto will be playing three matches, and will thereon go on to play another two play-offs, depending on their position in the group.

Pinto foresees the tournament as a "small but important part for our preparation."

"This is going to be the first tournament where all of these boys will play as a collective unit. We are trying to have a close look at how the boys are going to take the challenge against such high-quality oppositions like Russia, Bulgaria, and Mondova,” he stated.

He added: "We are very excited because this is our first chance of playing some International matches. This is a small but very important part of preparation ahead of the AFC U-19 Qualifiers in November."

With a few boys already having played in the previous edition of the tournament, Pinto feels “their experience will come in handy.”

"I'm sure the boys who played last year will help the team settle down in a much better fashion. The experience will help us be better prepared than we were in the last edition,” he explained.

The 30-member squad is as follows:

India's schedule in the tournament is as follows: