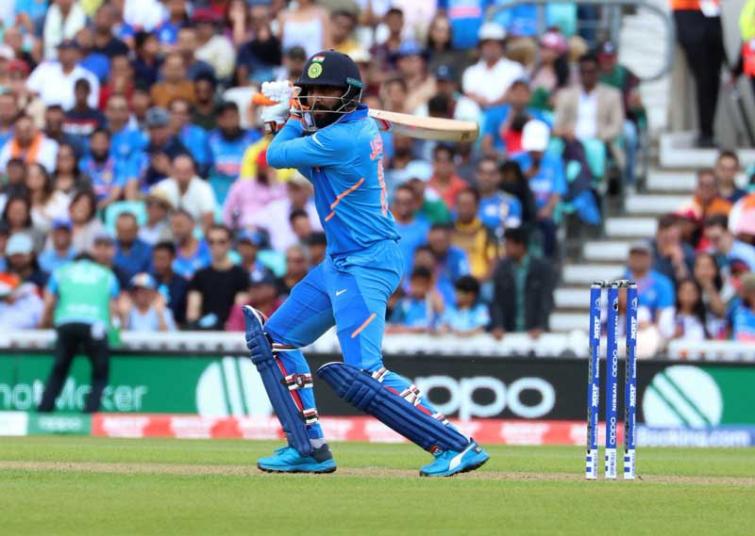 India up against Bangladesh in second warm-up match today

India were thrashed by New Zealand in the first warm-up match by six wickets at the Oval, London, on Saturday.

In reply, New Zealand took 37.1 overs to chase down the target.

The men-in-blue will begin their World Cup campaign against South Africa on Jun 5.